Genetic engineering, the cornerstone of the new progressive age of human augmentation, has taken a turn for the worse. Recent leaks from several prominant corporations have revealed to the public the ruthless and inhumane treatment of human test subjects. In response to the wave of bad press and the threat of lost markets, many major Megacorps have claimed to have shut down their genetic research branches. But still rumors abound of research taking place, some more brutal than ever. If you could uncover a corporate lab, or even proof that there was one, you could really make a name for yourself.

HINT: Chat about with the people, NPCs are more helpful than any qinfo.

Search in the Realm of Science

Created by : Nanook
Once per Reboot : No 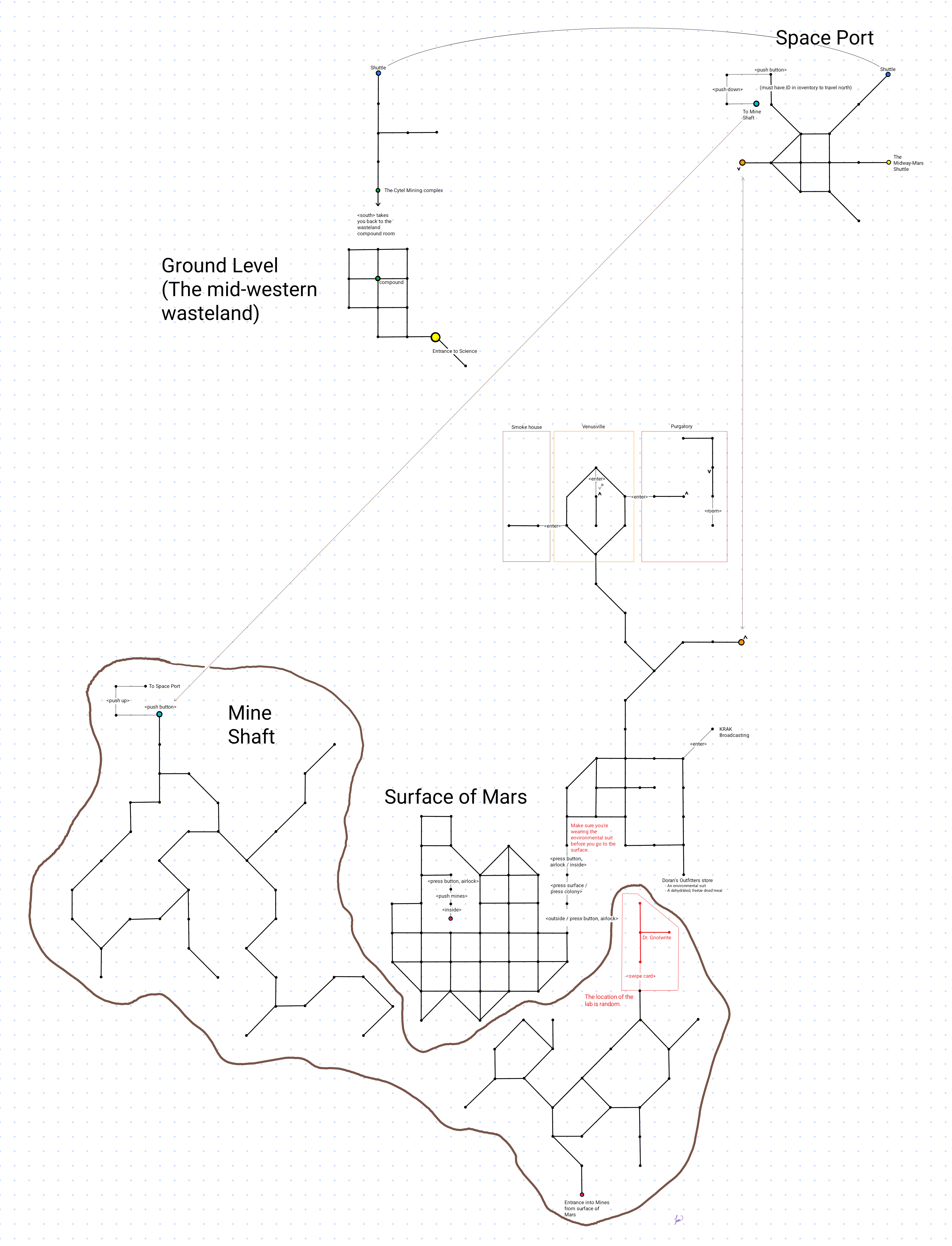