Kimlark has reappeared. Rescue the Good King and free the souls of the cursed!

A Note For Players Doing This Quest....
You are allowed to seek help of other players in killing the Gnome Warlord. All other parts of the quest must be done by yourselves with no help or participation in any way from others.

Created by : Tiro
Once per Reboot : No 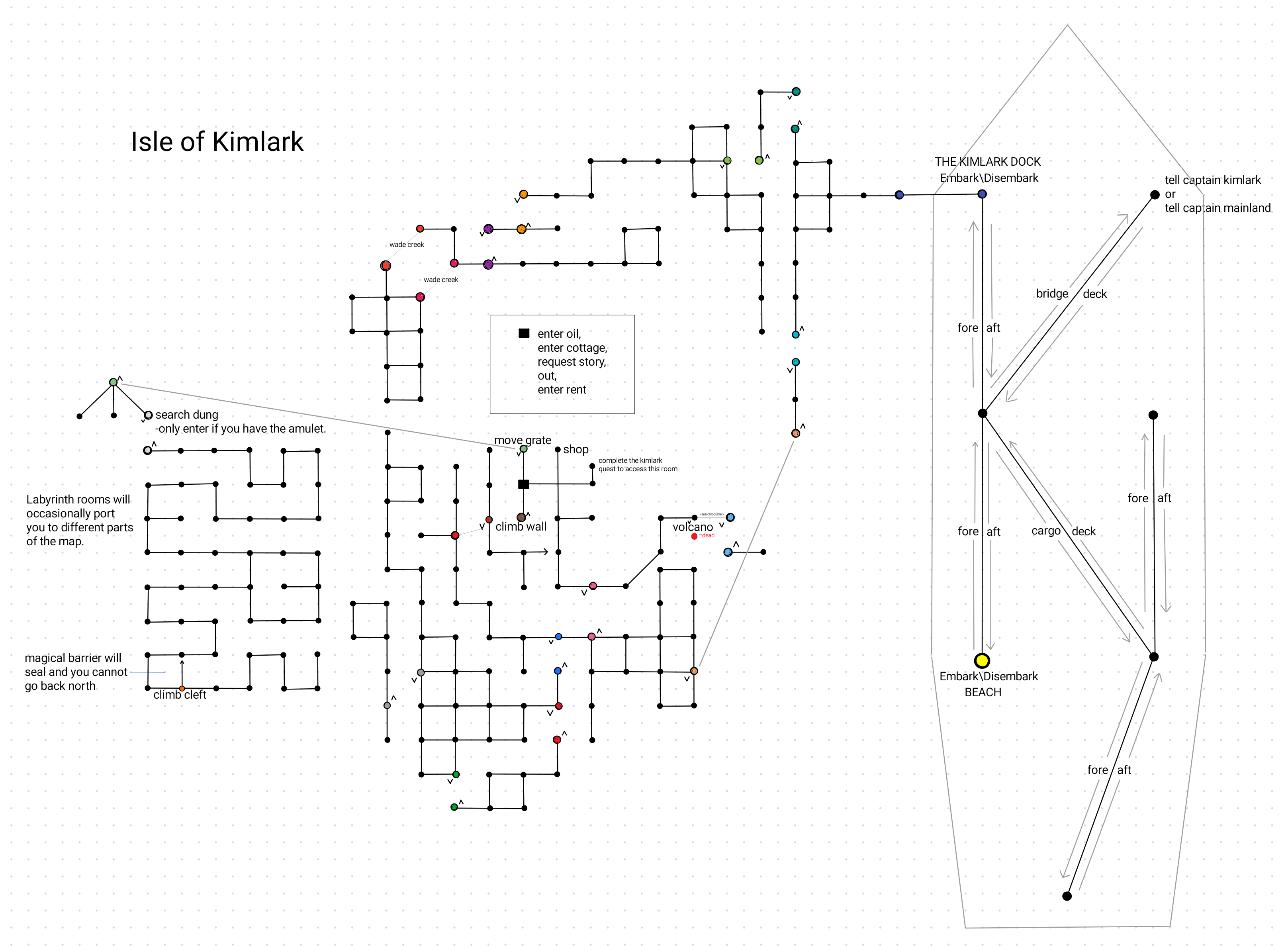 IMPORTANT NOTE: Before you begin, make sure you have MORE than two light sources on you. We've tested, and we recommend you to have 'A pouch of moon-rocks (glowing) {7}.'

ADDITIONAL NOTE: all party members need to wear the amulet (an item obtained within this quest) to get through the maze together. If you are a smaller player, a bit of extra fire resistance would be a plus.