Cyric, the evil god of the undead, has sent his dragon forces to conquer the kingdom of Queen Panacea. Help her regain her throne, and exile the forces of Cyric.

Seek out this problem in the realm of fantasy......

**hint: Talking to monsters is advised.

Created by : Aristocles
Once per Reboot : No 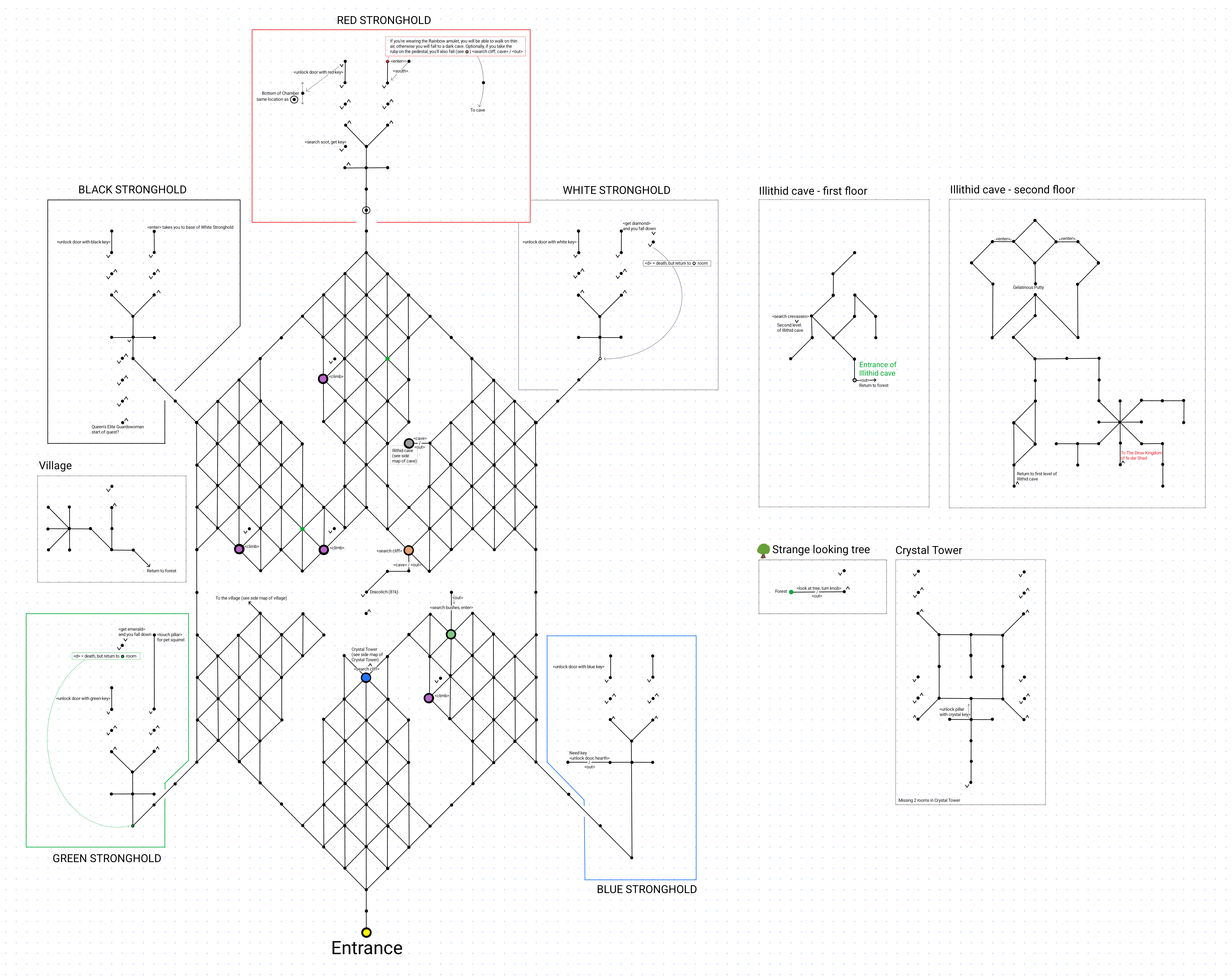 Objective: Free the Queen from being entombed in stone by collecting keys, orbs, amulet, and a staff.