Years ago a powerful djinni was summoned to help banish the evil mage Darkmoon. The battle between the djinni and the evil mage was legendary, and the mage began to get the upper hand. In a last ditch effort, the djinni summoned his remaining magick to capture the mage and himself inside the magick djinni bottle where they would battle through eternity. The bottle was sealed and cast into the great eastern sea. Find the djinni bottle, and help the djinni put an end to Darkmoon's evil once and for all.

Created by : Zix and Mischief
Once per Reboot : No 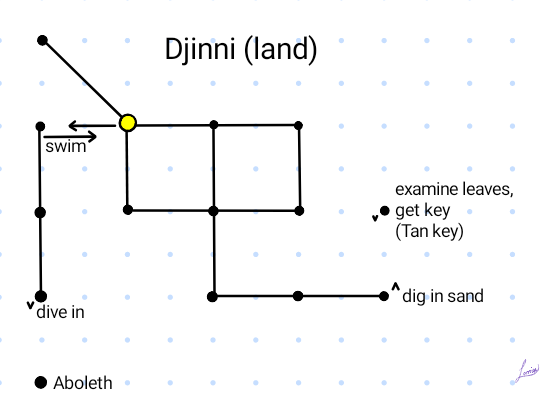 Map of Area on land 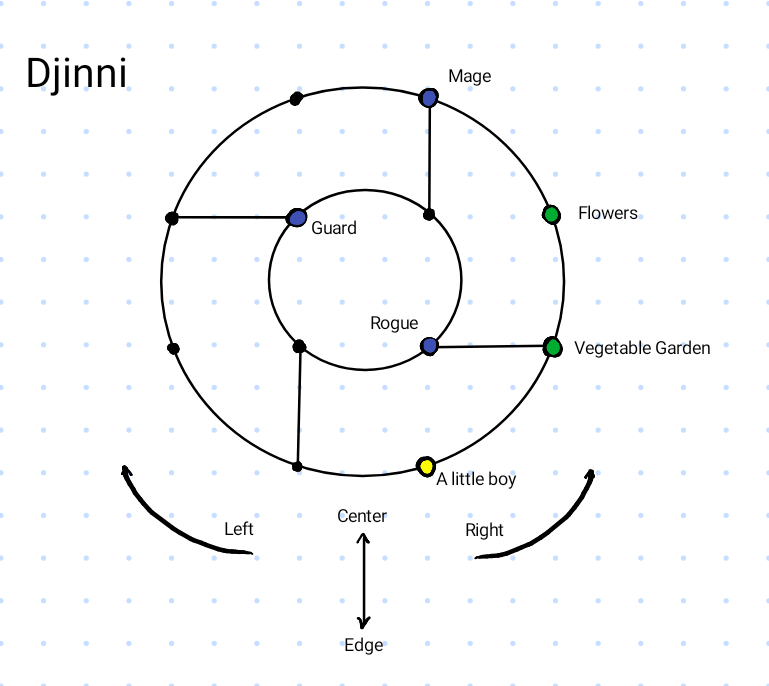 Map of Area inside bottle