In recent years, many men and women have left their homes to start new lives. Their precise destination is unknown, though most head north, to the arid, icy lands of the tundra. Find out what has become of these enterprising folk.

Created by : Pfunk
Once per Reboot : No 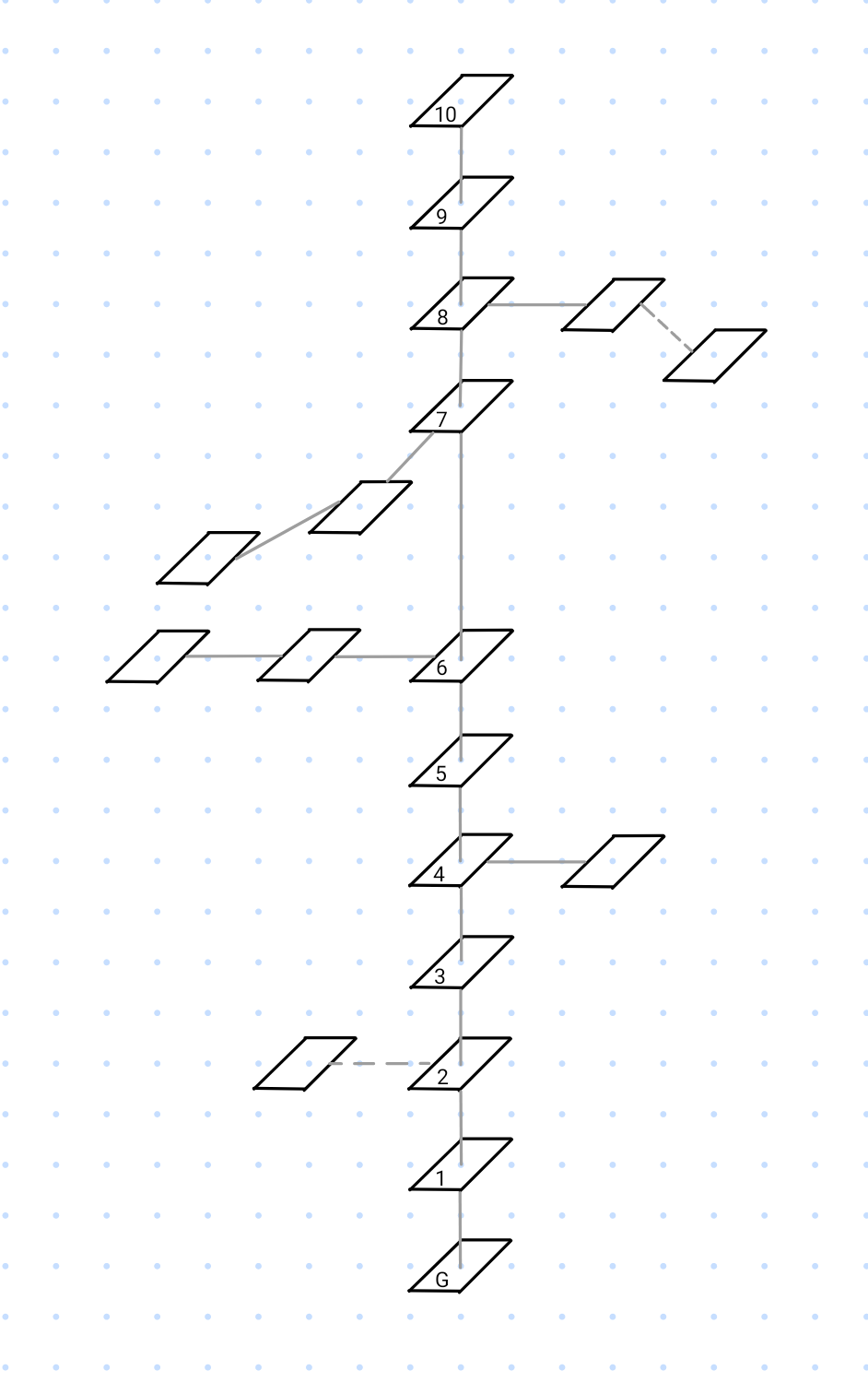