Ancient tales tell of a treasure, unlike any other treasure. The artifact is formed from the tears of the gods and the blood of the titans. Never seen by mortal eyes, this item causes chaos and destruction wherever it passes. This relic is chaos incarnate. Where it was forged, or the form it holds is known by only the wisest of sages. The name given to this unholy creation is 'C---' The final three letters are unknown. In centuries past, this item has passed through the lands, causing seas to boil and mountains to crumble. You will travel across many lands and vast oceans in your search, interacting with many different people. Only one clue begins your journey. Travel to the icelands warrior, and search for an altar of the ancient gods.

Let their wisdom and guidance light your way.

Created by : Tensor
Once per Reboot : No 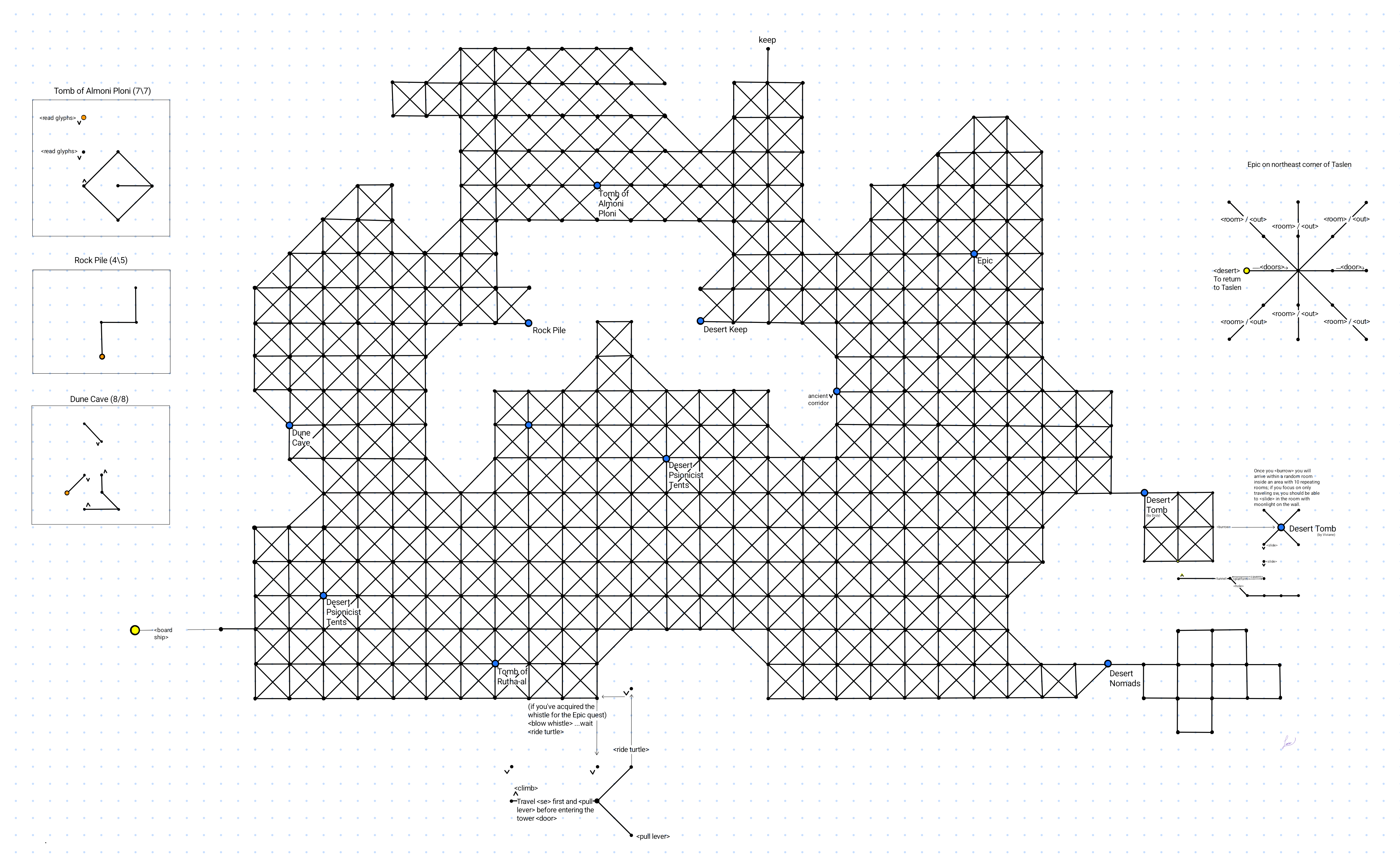 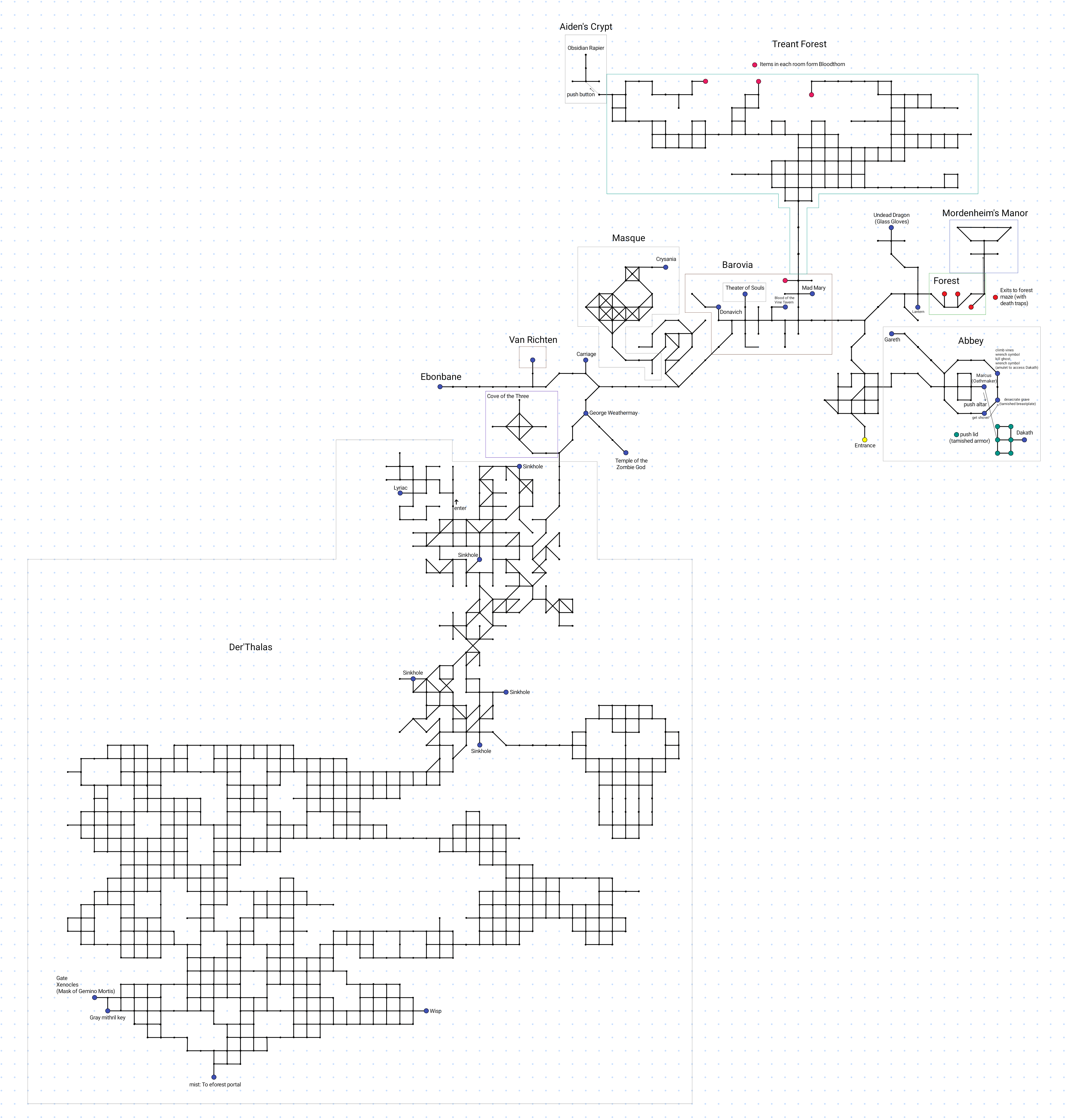 Summary: Epic is fun quest that will run you around different zones in fantasy. There is little searching or syntax mostly talking and killing. Definitely explore all the mini-zones and talk to the mobs. Most of the quest are in rooms you can only enter during the quest. The quest may bug out if you hit for 10k so take it easy. Also no blasts.

Quest complete and you're now back at the Jump room!