You must construct the Dragon Shell armor. This is no small feat, especially since you will get little help along the way. The armor is almost reward enough, but solving this quest will aid your quest points as well. Rumor has it, Shansabyk may hold the key.

Created by : Rastafan
Once per Reboot : Yes 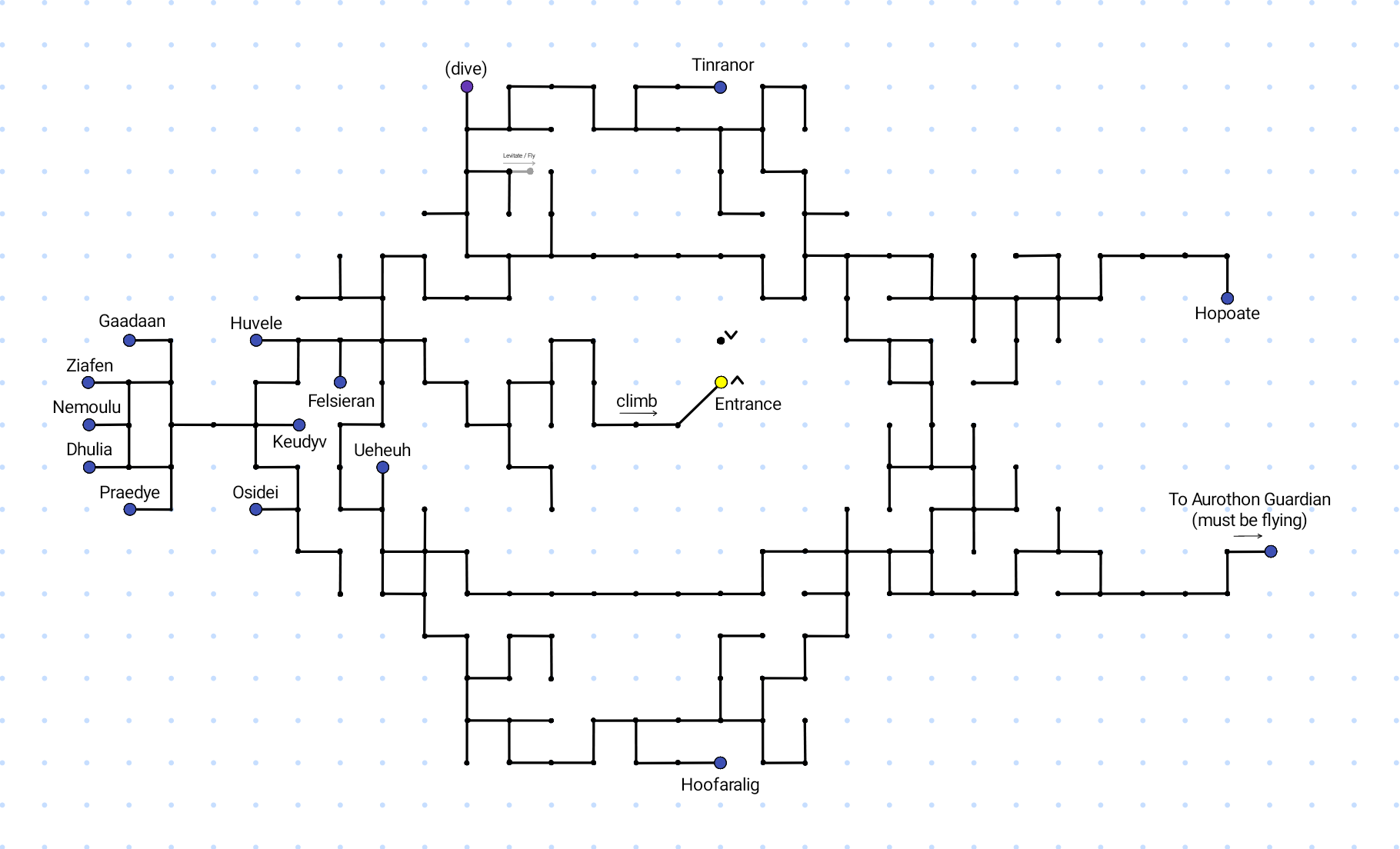 IMPORTANT NOTES AND A SUMMARY: Beyond Shansabyk's Throne, the demon Grathmoore is available for you to bring 10 dragons scales (1 of each type), as well as his stolen hammer. Hand these over along with 500k coins, and he will craft for you the Dragon Shell. Easy enough, but there are some nuances that will get you different results here. The dragon shell is very nice, and is regularly sought by those gearing up for the grind, which makes it somewhat more difficult to complete at times.

This is a fairly simple quest in terms of collecting items and turning them in for completion. It has some difficulty in regards to the mobs that must be killed in order to finish it. You can retrieve the necessary dragon scales and hammer before you even need to head in to Shansabyk's castle, so this walk through will start here.

EXTRA SIDE NOTE: The dragons ahead come in many different sizes, and the quality of the dragon scale you collect will impact the end result. The trouble is, there is no way to tell which one came from a large dragon or a small. If you are just after the quest points, then pick up what is easiest. If you are after a top tier shell, then be sure to focus on the largest of dragons for the best scales. As a side note to this, you may also find life easier when handing these over if you just bring the specific 10 you need, as they can be difficult to sort if you bring several of any type.

Dragon's range in class from around 700k (A tiny topaz dragon: 701806) to around 5m (A supremely powerful quartz dragon: 5529609). Some might be aggressive. Many hunt, and many hit around. Each type can be found in the range of small to large, and the scales will drop randomly during combat.